Failure, if I could ban any word it would be that one.

Language is so important, we often hear the saying ‘lost in translation’ and how when individuals don’t hear something in their native tongue the meaning gets lost or confused.

So what about the language of motherhood. What about the way we put the meaning of a situation across? When we say the word FAILURE what effect does it have on a woman, a mother, a family?

The word failure induces guilt. It makes the person involved feel that something they have done, or haven’t done, has caused the outcome. One dictionary defines failure as ‘proving unsuccessful, having a lack of success, nonperformance of something due, required, or expected, a subnormal quality; an insufficiency’. When we look at these definitions we can see why saying the word failure can have such an impact and how it can induce guilt.

In birth the word failure is branded about verbally and in written form. Women will be told they have failed to progress, failed to push, failed to birth and thus need intervention. At a time when emotions and hormones are running high why is this so damaging?

We know that oxytocin plays a massive role in birth. Called the ‘hormone of love’, it thrives on security, safety and positivity. If a mother feels during birth she is failing or is told she is failing, this will affect her emotional state. She will doubt her ability to birth her baby, she may start to feel insecure, unsafe and scared. These are the very feelings that countermand oxytocin and thus make birth more difficult, prolonged and increases the risk of interventions. However, when we change the language we use to convey the same situation but use the language of motherhood we can have a very different affect. For instant we could say, “your doing so well, your labour has slowed a little, but lets help you to get up and move around for a while and help baby along”. Here we do not make a women feel like she is failing, instead we are being proactive, making her feel in control still, encouraging her to continue and trust she can birth her baby.

Even if it becomes apparent that a women will need intervention, the way we communicate this is so important. By giving choice, explaining the situation and also telling a mother how well she is doing, will a go along way in avoiding feelings of guilt or a failure.

Also many women who have C-sections feel they have failed, failed to give birth. Often the media and even some parenting groups can make mothers feel that having a C-section is a failure. Why? Why are women that have often laboured for hours, attempted to birth vaginally but going on to have caesareans feeling like failures? In fact why is any woman who has birthed a baby feeling like a failure? When did it happen that one way of birth equals success and another failure? I would argue that bringing a baby into this world is never a failure, no matter the way it happens. Instead by making sure that women are able to make informed choices regarding their births, given support for those choices but also being realistic and acknowledging that sometimes, no matter what, things don’t always go to plan, we help mothers stop feeling like failures but the strong, wonderful, human beings they are.

Never should a woman no matter of the circumstances feel like she has failed and never should she be told she has!

I failed to breastfeed

If a had a pound coin for every time I have heard ‘I failed to breastfeed’ I would be very rich.

Failure to breastfeed, failure to thrive, failure to gain weight are again common expressions women both hear and see written in their records.

Unfortunately we live at a time were breastfeeding your baby isn’t the norm. Instead we are surrounded by formula adverts that promise us it’s just as good as breastmilk and incorrect information on breastfeeding that confuses new mothers.

Years ago when families breastfed, when a new baby arrived there was support a plenty to help new mothers master this very important skill. However, now mothers are left to muddle along with a book or a leaflet and learn how to feed their baby with very little support. Under confident, lacking accurate information and with maybe a small amount of help if they are lucky, mothers are struggling to reach their breastfeeding goals. When it becomes too much, or they have sore, damaged nipples, or they just don’t know why their baby is feeding so much, often in desperation mothers will relinquish breastfeeding not out of choice but out of not being able to cope. It honestly breaks my heart to hear these beautiful mothers then say they have failed. How have they failed? If anything THEY have been failed by a system, a culture and a society where breastfeeding isn’t given the support it needs. These mothers haven’t failed. No, they have done everything they can to make sure that they have loved and cared for their baby. That is not failure, that is success. Any breastmilk a baby receives is a success and should be celebrated as such.

Again we see how feeling a failure induces guilt. When mothers perceive they have failed to breastfeed they feel guilt. Yet if we were to celebrate all achievements and provide the information and support mothers need then we would eliminate feelings of failure and guilt.

So what about when it is others that tell a mother they have failed? What are we doing by using this language? We are telling mothers they are failing to care for their babies. Is this really the case? Of course not. Mothers want the best for their babies. So what really should we be conveying? Well isn’t it that she is doing her best but she needs a little help and support? If a baby has static or slow weight gain there can be many reasons. A mother maybe switch feeding, or not feeding her baby enough, she maybe ending feeds too soon or maybe the way her baby is latching is not allowing for effective milk transfer. Maybe her baby has a tongue tie or illness such as jaundice that is affecting feeding. Is the mother failing? No, but in need of information to aid her to improve this new learnt skill or support to help her baby feed more effectively. If instead of saying ‘failure to thrive‘ we say  “you and your baby need a little support with ……, here is what we can do”, we again give choice, build confidence and reduce guilt.

When we tell mothers they are failing they will believe it. They in turn then may carry that guilt for a lifetime. I’ve spoken to women of 60 and 70 who still say they failed to give birth or they failed to breastfeed. When we use the language of motherhood we can help a mother to believe in herself and her abilities to birth, love, care and nurture her baby.

Let’s make sure no woman feels like she has failed, let’s make sure that they have the information, help and support they need to reach their goals and let us instead of saying ‘failure’ use the language of motherhood so no one gets lost, or feels guilty, in translation. 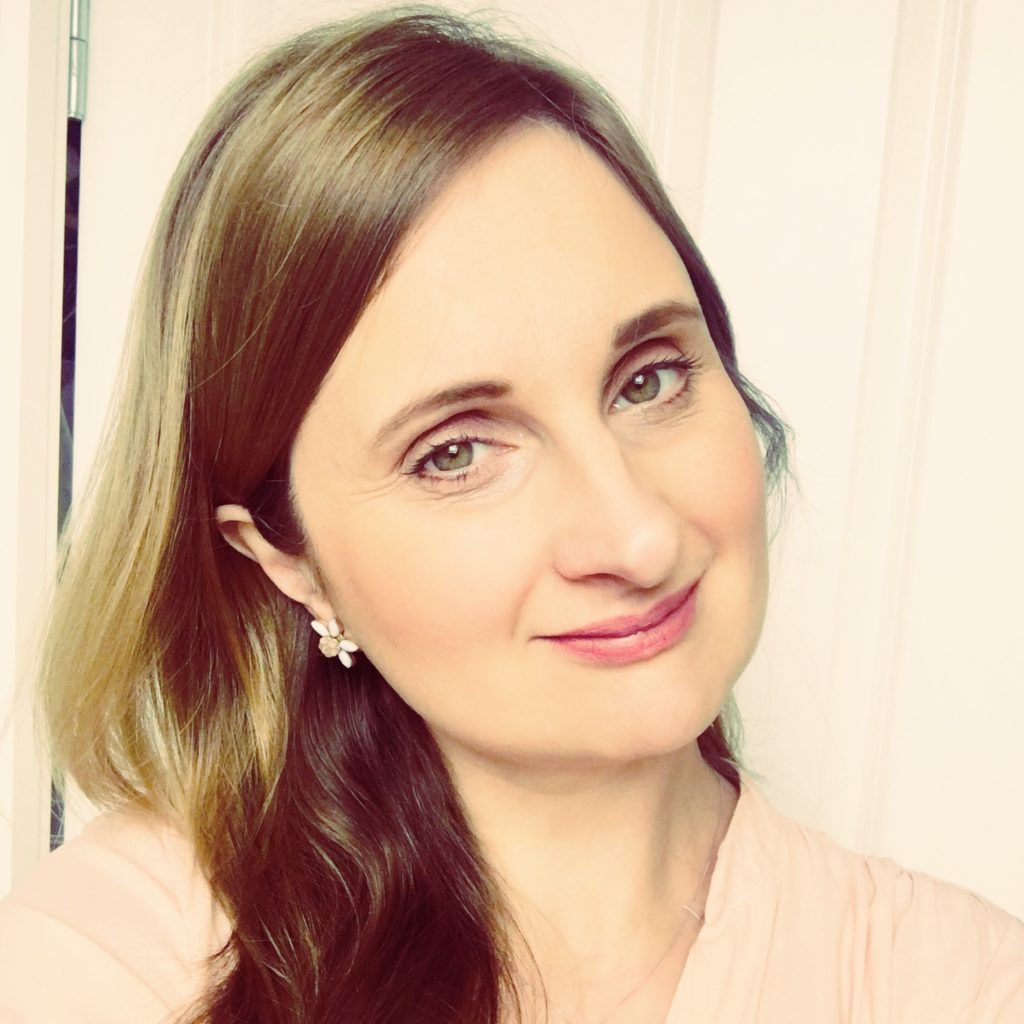 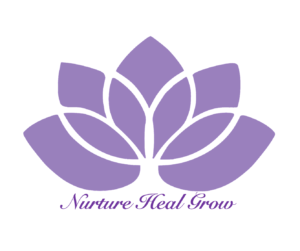